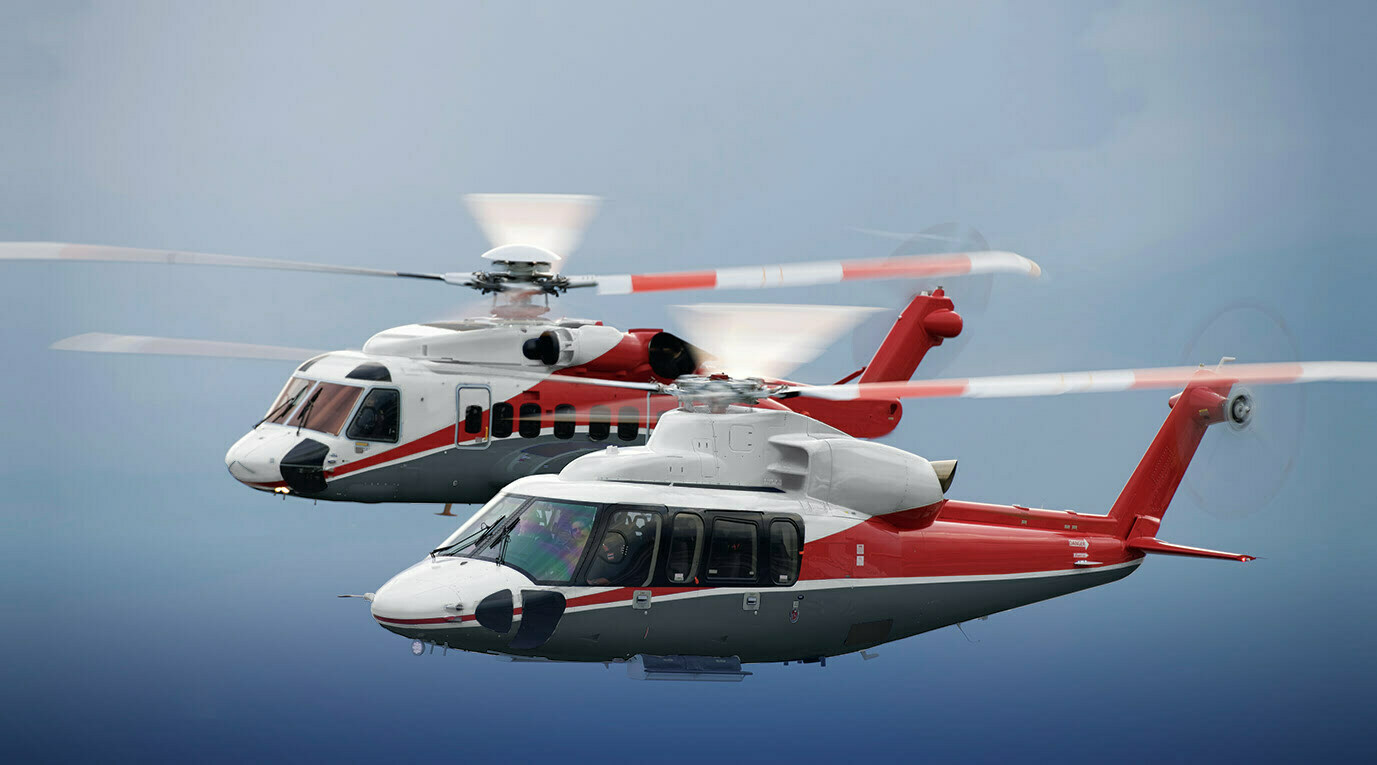 15 Ukrainian Inventions That Changed the World

Ukraine is a land of inventors. Some of the names are well known worldwide (even though the world may not know that that are Ukrainians). Some will be new for you. Let’s go. The inventor of the helicopter is the Kyiv aircraft designer, who emigrated to the USA, Igor Sikorsky. In 1931, he patented a design of a flying machine with two propellers – horizontal one on the roof and vertical one on the tail. In September 1939 the test of the helicopter VS-300 began first on a leash, and on May 13, 1940 the constructor first took his invention from the ground. The tests were successful, and Sikorsky obtained the first order from the American Army. Gradually, his small company turned into a powerful concern, annually producing hundreds of civilian and military helicopters. Even all US presidents have been using Sikorsky invention for more than half a century. The prototype of the future CD was invented by the post-graduate student of the Kyiv Institute of Cybernetics Viacheslav Petrov in the late 1960s. Back then the development was scientific in nature and had nothing to do with music. The first optical disc was created for a super computer of the time. Anatoliy Malikhin, a Ph.D. in medical sciences, had been studying the dependence between biochemical parameters and formula of blood. In the middle of 2000s the scientist created a unique device called "BioPromin" exploring more than 100 blood parameters at once. The analysis includes the rate of sedation of erythrocytes, total protein, lymphocytes etc. and takes only five minutes. Unfortunately, the device that costs around $20 thousand is not affordable for most of Ukrainian clinics. But “BioPromin” by the Kharkov scientist is used in China, the UAE, the Czech Republic, the USA and Belarus. Volodymyr Taranenko developed a capsule that separates from an aircraft in a matter of seconds, which allows passengers to be saved. The system of operation of the capsule is quite simple – at first a small parachute pulls out a large parachute, and the later one pulls out the capsule. The whole process takes 2-3 seconds. Taranenko made a patent for his invention, and now he continues to improve the capsule and tries to introduce it into mass production. 5. Vaccines Against Plague and Cholera

Vladimir Havkin (Waldemar Haffkine) was the first in the history who created a vaccine against plague and cholera. He worked first in Odessa, and later in Paris. In France, he invented an anti-cholera vaccine. The tsarist government refused to use the invention of the political opponent of the Moscow Empire. When a number of European countries refused to apply his anti-cholera vaccine, Havkin moved to India where he created the first anti-plague vaccine. The scientist's efforts were supported by the British government. While working on his inventions, Havkin conducted most of the tests on his own body. Later on in India, more than 4 million people were vaccinated. And the outstanding scientist was appointed chief bacteriologist of the country and director of the Bombay Anti-Plague Laboratory (later Haffkine Institute). Scientists at the National Aviation University and the Aerospace Institute have introduced a development called the liquid scalpel. This tool allows removing malignant tumors without damaging the vascular system. The streaming technology has been successfully tested on animals. Now, at a minimum blood loss, a person can be operated with a convenient, reliable and reusable inkjet scalpel that has no analogues in the world. A resident of Kharkiv, 48-year-old Oleg Zbarsky, created a car working on compressed air. The car can speed up only to 40 km/h, but does not produce any harmful emissions. At the moment the eco-car car is quite cumbersome, but there are some prospects for upgrading and improvement. The unique device intended to protect the coasts from hurricanes was developed by the associate professor of the Faculty of Physics and Technology of the Rivne State University Victor Bernatsky. It captures the streams of a strong wind and reduces its power by countering the counterflow of air. The Ukrainian received the award of the European Scientific and Industrial Chamber for his invention. Native of Zhitomir Sergei Korolev is a designer of the Soviet rocket and space technology and the founder of astronautics. In 1931, he and his colleague Friedrich Zander made a public organization for the study of jet propulsion, which later became the State Research and Development Laboratory for the development of missile aircraft. In 1957, Korolev launched the first artificial satellite into Earth's orbit. Ukrainian Ivan Puluiyev constructed a tube, which later became a prototype of modern X-ray machines 14 years before the German Wilhelm Röntgen. He analyzed the nature and mechanisms of the origin of the rays much deeper than Röntgen, and he also demonstrated their essence on the examples. Ivan Puluiy was the first in the world who made x-ray of the human skeleton. The technology of desalination of sea water for drinking was developed by Professor of the Odessa State Academy of Cold Leonard Smirnov. The water frozen in a special way turns into crystals, from the surface of which salts, harmful substances and heavy isotopes of hydrogen, which adversely affect the genes and human nervous system, may be removed. Yuri Voronyi made the world's first kidney transplant in 1933. He proved in clinical conditions that "the kidneys of fresh corpses are able to revive and function when transplanted to another person," and that "dead organs transplanted to live bodies do not give any kind of specific intoxication or anaphylaxis." Joseph Timchenko is a man who, in cooperation with physicist Mykola Lyubimov, developed the "snail" jumping mechanism two years before the Brothers Lumiere. The principle of action was the basis for the creation of a kinescope. In 1893, two films made with the help of the first kinescope were shown in Odessa. Timchenko was ahead of the western inventors of cinema, but his device was not patented. A unique system of marking letters was created in Kharkiv in 1932. Initially, it used numbers from 1 to 10, and later the format was changed to a number-letter-number. With the start of the Second World War, this indexing system was abolished, but later it continued to be used in many countries around the world. The kerosene combustion lamp was created by the Lviv pharmacists Ignatius Lukasevich and Jan Zech in 1853. At the same time the lamp was invented and a new way of obtaining kerosene by distillation and oil purification.