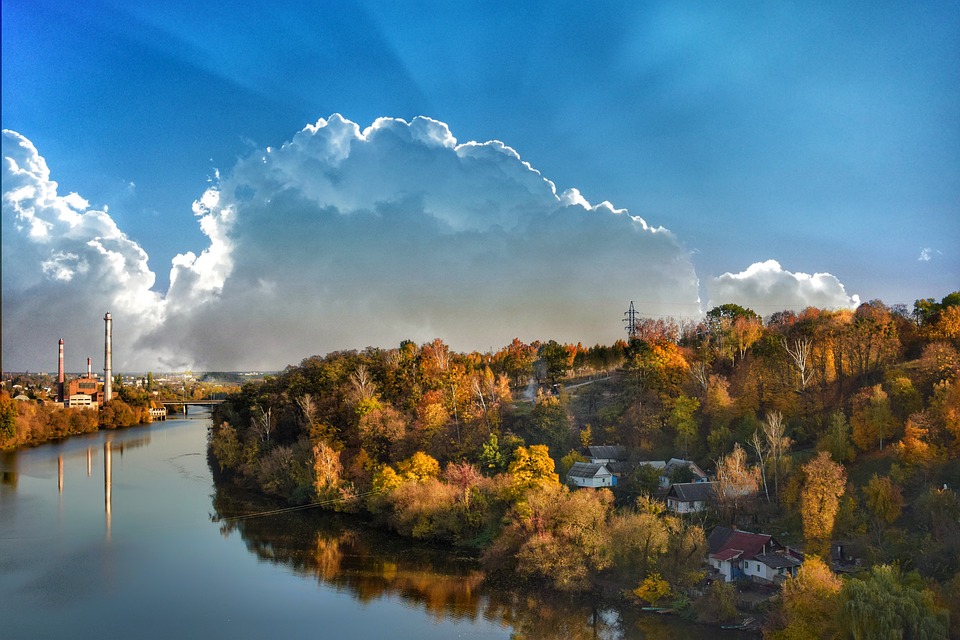 You can see a lot of interesting things if you travel around the Zhytomyr region. It ranks 5th in terms of area among all regions of Ukraine and first in the country in terms of forest resources, estimated 750 thousand hectares. Zhytomyr region is the Motherland of our national currency, here the Central Rada passed a law on the introduction of the hryvnia as a monetary unit.

Zhytomyr, the main city of Zhytomyr Oblast, was founded in 884 and is surrounded by forests on all sides. The rivers Kamianka Lisova and Poleva, Teteriv, Yaroshenka, Putyatinka flow through the city. It was in this city that the famous scientist in the field of rocketry and cosmonautics, inventor, designer Serhiy Korolev was born, and in 1970 the museum of cosmonautics was opened here.

Not far from Zhytomyr there is the village of Verkhivnya. In 1847, the French writer Honore de Balzac came to live and work here. He settled in Evelina Ganska's house - now an agricultural college is located here, and a museum has been opened in the three rooms where the writer stayed.

In 1950, after 17 years of dating, Balzac secretly married Hanska in Berdychiv, in the church of St. Barbara.

By the way, one of the Jewish shrines is located in Berdychiv - the tomb of Leva Yitzhak Ben Meyer. Up to 3,000 Jewish pilgrims come to it every year. And here is also the Monastery of the Barefoot Carmelites - a historical complex founded in 1630. Over the centuries, it has been one of the most important places of religious worship, science and culture on Ukrainian lands in the 17th and 18th centuries.

The small village of Denishi is located 20 km from Zhytomyr. One of the estates of the Ukrainian entrepreneur, sugar factory and philanthropist Mykhailo Ivanovich Tereshchenko was located here.

The palace was built at the beginning of the 20th century in the style of the Italian Renaissance, it had 40 rooms and three-story towers. Unfortunately, the former palace is now almost completely destroyed.

The ancestral home of the traveler and ethnographer Mykola Mykluho-Maclay is located in the city of Malyn. Initially, the building was two-story, then a floor and a tower were added, which was destroyed during the Second World War.

The only museum of the Ukrainian domestic icon in Europe - the historical and cultural complex "Radomysl Castle" is located in the city of Radomysl. The main part of the castle is devoted to the exposition of icons from all corners of Ukraine and all times. The collection includes about 5,000 specimens!