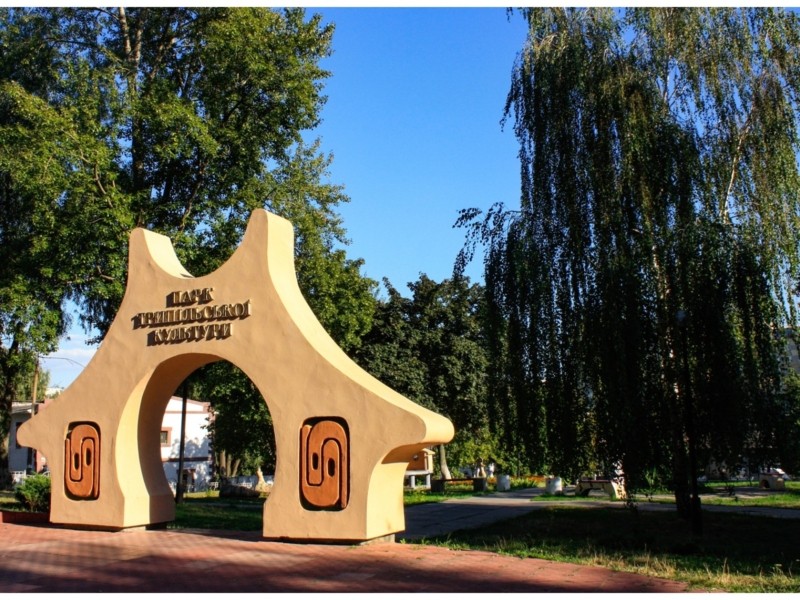 There is a place in Kyiv that can be called an open-air museum!

It is a park of Tripoli culture and a garden of seven wonders of the world. And there are also sculptures of muses and prominent personalities of the past, including:

Taras Shevchenko - did you know that there are more than a dozen Kobzar monuments in the capital? This is not only the well-known sculpture in Shevchenko Park, but also monuments near the poet's museums, on the territory of the Academy of Arts, Dovzhenko Film Studios, there are also two bas-reliefs at metro stations.

Lesya Ukrainka - her monuments also decorate Kyiv. In addition to the well-known one in Pechersk, there are also sculptures in the City Garden, the Academy of Arts and on the writer's grave.

Ivan Franko - few people know that at one time there was a mistake when renaming streets. Nesterivskyi Lane, where Ivan Yakovych stayed in one of the houses on his last visit to Kyiv, was to become Franka Street. Instead, the former Nesterivska Street bears this name… And Franco’s bust was installed in the park of the same name in 1956 to commemorate the 100th anniversary of the poet's birth.

Hryhoriy Skovoroda - here the famous philosopher is depicted barefoot, and there is a cross on his neck. This is exactly how Ivan Kavaleridze planned to make a monument to Grigory Savych on Kontraktova Square, but it turned out a little different…

Princess Olga - another pedestal adorns Mykhailivska Square. The fate of that monument is surprisingly interesting. It was installed in 1911, but vandals damaged it already in 1919. Instead of the central figure of Olga, a bust of Shevchenko was even placed for a while, and in 1935 the monument was completely dismantled. The monument to Princess Olga, the Holy Apostle Andrew the First-Called and the enlighteners Cyril and Methodius was restored in just 60 years. And the remains of the original sculpture of Olga, installed near the Ivan Kavaleridze museum on Andriyivsky Uzvoz.